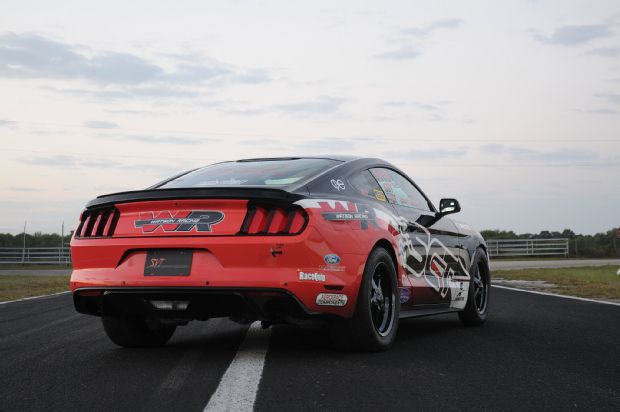 It was only a matter of time before an EcoBoost Mustang broke through the 10-second barrier. The odds-on favorite to set this record was Brad Gusler of BG Racing. He put the Mustang world on notice back in March of 2015 when he clicked off an 11.19 at 119 mph. It’s taken a lot of work and refining of the combination, but on October 14, 2015,  Brad and his Mustang broke into the 10-second zone—three times in a row! 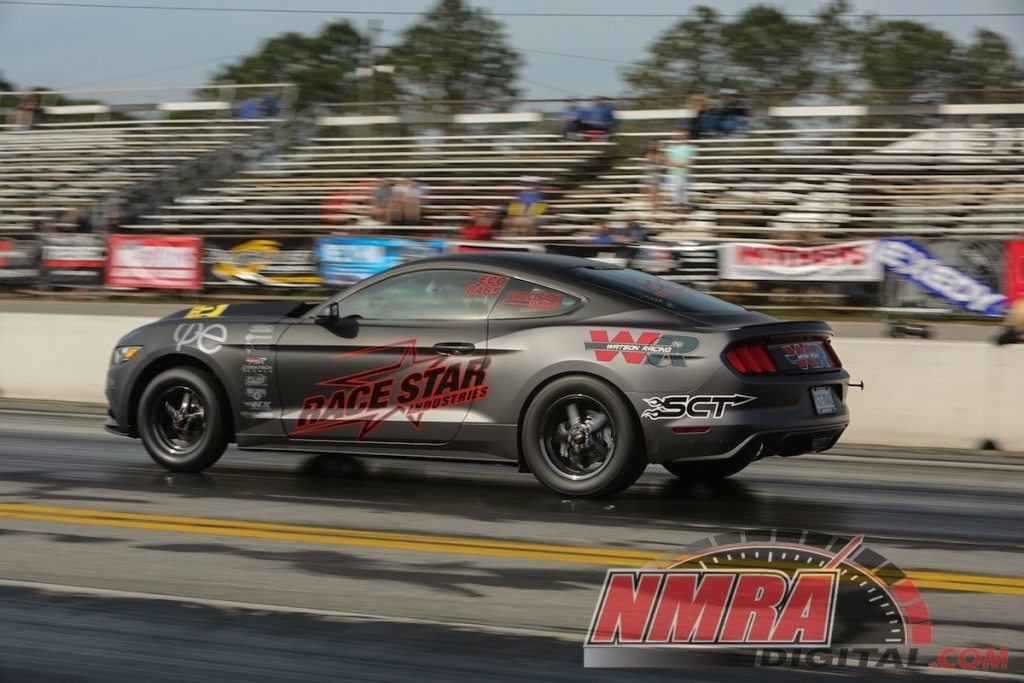 Some of the “Watson Racing” Components on the car:

Setting the Bar High: Brad Gusler has driven the fastest trucks in NMRA, so at first, jumping behind the wheel of a four-cylinder 2015 Mustang might not have seemed all that appealing… READ MORE >>