One of the awesome special events held here at the Spring Break Shootout is the 2014 Ford Racing Cobra Jet Showdown Presented by Watson Racing. In one of the largest gatherings of Cobra Jets all season long, the Showdown will feature some of the best Cobra Jet action you’ll ever see. There are a number of competitors already on the property, with more currently in line. 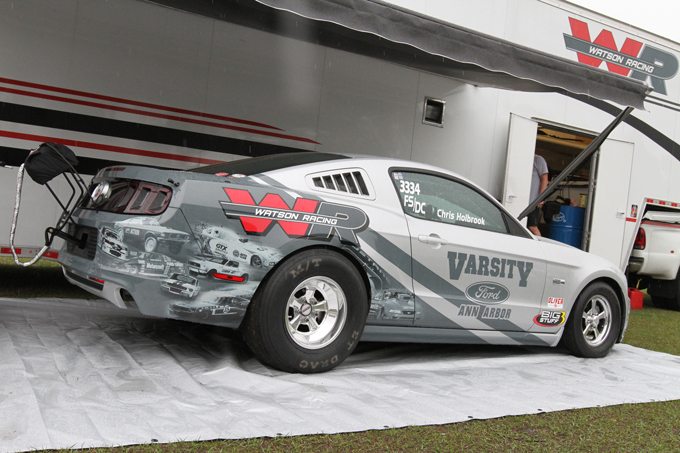